‘In his latest book ‘The Grand Design’, co-authored with Leonard Mlodinow, Hawking mounts an audacious challenge to the traditional religious belief in the divine creation of the universe.  According to him, the laws of physics (not the will of God) provide the real explanation as to how life on earth came into being.  He argues that the Big Bang was the inevitable consequence of these laws: “Because there is a law such as gravity, the universe can and will create itself from nothing.”

‘Physics has no room for God’

Hawking is guilty of a number of serious misunderstanding and logical fallacies.  Firstly, his view of God is defective.  From what he says, he clearly thinks of God as a “God of the Gaps”, to be put forward as an explanation if we don’t yet have a scientific one.  Hence his conclusion that physics has no room for God as it has removed the last place where he might be found – the moment of creation.

‘God is author of the whole show’

But this is certainly not what any of the great monotheistic religions believe. For them, God is author of the whole show. God both created the universe and constantly sustains it in existence.  Without him, there would be nothing there for physicists to study.  In particular, therefore, God is the creator both of the bits of the universe we don’t understand, and the bits we do.  And of course, it is the bits we do understand that give the most evidence of God’s existence and activity.  Just as l can admire the genius behind a work of engineering or art, the more I understand it; so my worship of the Creator increases, the more I understand what he has done.

Hawking’s inadequate view of God could well be linked with his attitude to philosophy in general.  He writes; “Philosophy is dead.” But this itself is a philosophical statement.  It is manifestly not a statement of science. Therefore because it says that philosophy is dead, it contradicts itself.  It is a classic example of logical incoherence.  Not only that: Hawking’s book, insofar as it is interpreting and applying science to ultimate  questions like the existence of God, is a book about metaphysics,  philosophy par excellence.

‘The universe can and will create itself’

Imagining that philosophy is dead is hardly the wisest thing to do, especially when you yourself are about to engage in it.  Take for instance, Hawking’s key assertion quoted above: “Because there is a law such as gravity the universe can and will create itself from nothing.”  Clearly, he assumes that gravity (or perhaps only the law of gravity?) exists. That is not nothing.  So the universe is not created from nothing.  Worse still, the statement “the universe can and will create itself from nothing” is self-contradictory.  If I say “X creates Y”,  this presupposes the existence of X in the first place in order to bring Y into existence.  If I say “X creates X”, I presuppose the existence of X in order to account for the existence of X.  To presuppose the existence of the universe, to account for its existence, is logically incoherent.  What this shows is that nonsense remains nonsense even when talked by world-famous scientists.  It also shows that a little bit of philosophy might have helped.

Because Hawking has an inadequate concept both of God and of philosophy, he blunders into a  further series of errors by asking us to choose between God and the laws of physics.  Here he confuses two very different  things: physical law and personal agency. The choice he asks us to make is between false alternatives.  This is a classic example of category error.  His call for us to choose between physics and God is manifestly absurd as demanding that we choose either the laws of physics or aeronautical engineer Sir Frank Whittle, in order to explain the jet engine.

That mistake was not made by a previous holder of Hawking’s chair at Cambridge, Sir Isaac Newton, when he discovered his law of gravitation.  he did not say: “Now that I have the law of gravity I don’t need God.” What he did was to write Principia  Mathematica, the most famous book in the history of science, expressing the hope that it would “persuade the thinking man” to believe in God.

Matter may be humble stuff 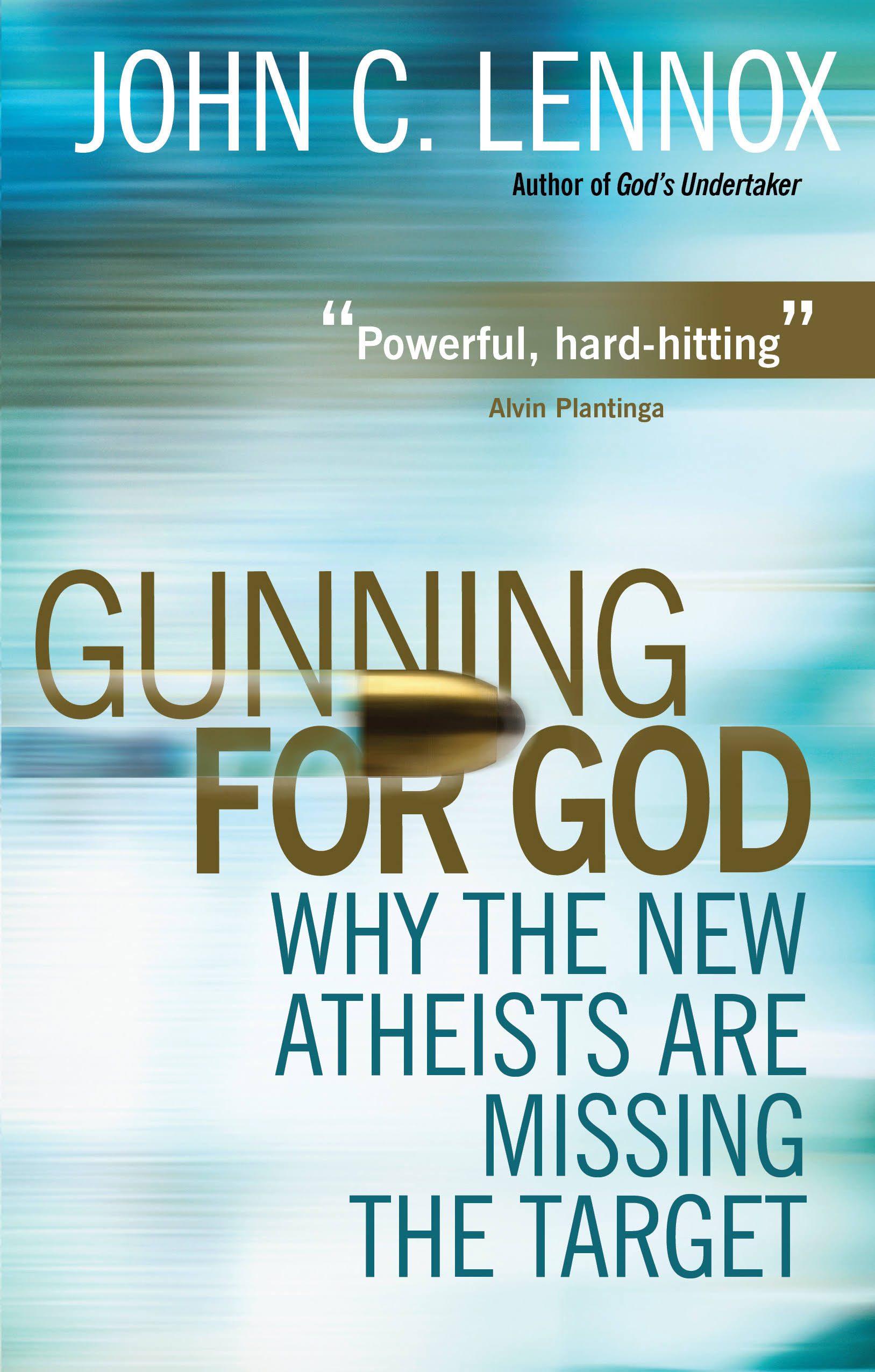